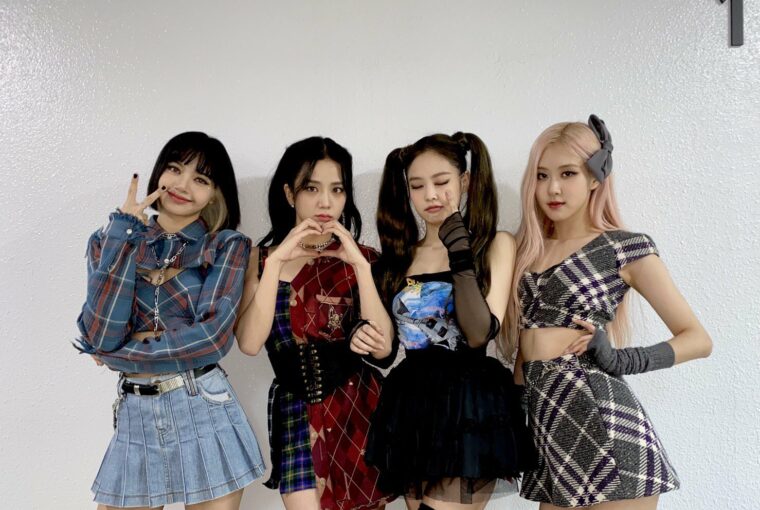 BLACKPINK has been together for more than five years and the bond between the girls is truly strong. But what was it like meeting the members for the first time? Lisa shares her first impressions of Jennie, Jisoo, and Rosé when they met as YG Entertainment trainees.

Lisa is currently promoting her solo single Lalisa, and she loves talking about their group during interviews. In a conversation with Rolling Stone, the girl group’s maknae opened up about her first impressions of her fellow BLACKPINK members.

But who was the first fellow trainee that Lisa met? The BLACKPINK main rapper revealed that it was Jennie. “I met Jennie first, and then after that, I met Jisoo and Rosé,” Lisa said.

That first meeting easily left a lasting impression on the young Lalisa Manobal. The Thai rapper stated that she remembered Jennie right away because of the way the future BLACKPINK member greeted her.

“I remember Jennie, she was the only one who like, said hi to me in English because other people can’t talk in English,” Lisa said before adding, “We were super close.”

Speaking of lasting impressions, meeting Jisoo was also very memorable for Lisa. The youngest member of BLACKPINK revealed that Kim Jisoo had a favorite hoodie that became her personal uniform during rehearsals.

“Jisoo unnie I remember that when I first saw her she wore like a red hoodie. She always wore that. Seriously, every day she wore that to practice,” Lisa shared.

We can’t really blame Jisoo for sticking to her most comfortable clothes when it’s time for practice. After all, rehearsals can be grueling and you want to wear something comfortable during those long hours.

But what did Lisa think when she met Rosé? The On The Ground singer was clearly an impressive person to Lisa because of how she walked into the room.

“For Rosé, she had a guitar with her,” Lisa said before admitting she was fascinated with the fact that Roseanne Park was also a foreigner who happened to be her age.

“I remember and I was like, ‘Wow, she’s from Australia.’ She’s the same age as me, which was really cool to have a new friend come in,” Lisa said.

There is little doubt that all of the members of BLACKPINK were already impressive when they were just trainees. The friendship and bond between Jisoo, Jennie, Rosé, and Lisa is proof that first impressions last and an important aspect of the girl group’s success.

But when can we expect to see BLACKPINK as a group again? Lisa is still focusing on her solo outing and the other members are also working on their own projects. Although it might take some time, BLINKs will always be ready for the idol group’s return in the future.

PENTAGON’s Jinho To Be Discharged From Military Service