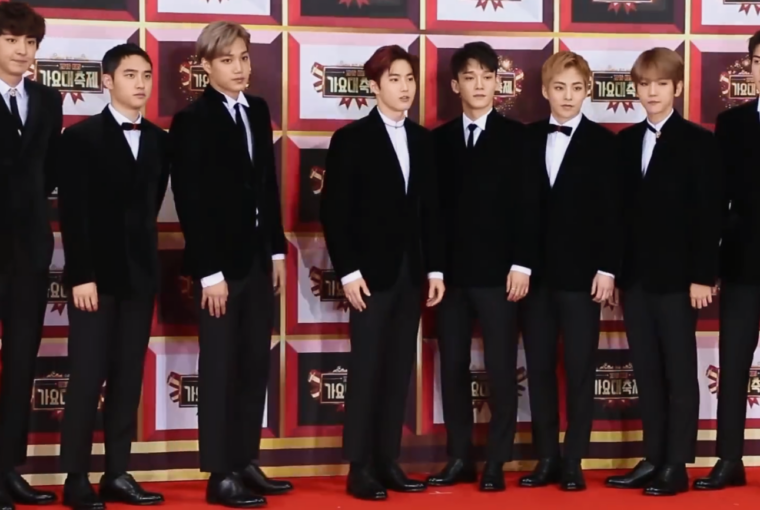 As one of third-generation K-Pop’s top groups, EXO boasts of an impressive discography—from sweet ballads to aggressive dance tracks—that will never be boring. Are you ready to dive into their universe? Here are 10 songs that are well-loved by EXO-Ls that even casual K-Pop fans can truly enjoy.

Growl is EXO’s representative song—and is essential in any EXO playlist. This dance track won many year-end awards, including the Disk Daesang at the 2013 Golden Disk Awards and Song of the Year at the MelOn Music Awards.

This ballad song is from the group’s second EP of the same name. The Korean version features main vocalists Baekhyun, Chen, and D.O. The track has a beautiful, flawless melody, accompanied by smooth vocals on piano and strings.

Overdose is that strong, loud, and fast dance number that cannot be left out of your EXO playlist. This song is perfect for going all out on your last five minutes on the treadmill. Also, this is EXO’s last release as a 12-member group.

Exo’s got dance tracks down to a fine art. Call Me Baby, the lead single from the album Exodus, is a fun, charismatic, energetic, and addictive tune that only gets better with every listen.

Love Me Right is equal parts funky, sweet, and smooth. This gem from 2015 is a well-produced single with catchy lyrics that showcase each of the members’ vocal colors.

Monster is one of two lead singles off the EX’ACT album. Its heavy, intense sound is accompanied by powerful choreography that is a delight both for your ears and eyes. It was also a big hit both in Korea and internationally and was even named one of the best K-Pop songs of 2016.

With its chill, reggae-inspired sound, Ko Ko Bop is the group’s signature summer track. It’s the perfect song to listen to on a road trip or a beach outing with friends. Plus, Ko Ko Bop was so popular in 2017, it inspired a viral dance challenge.

Tempo is the lead single in the group’s Don’t Mess Up My Tempo (DMUMT) album. It’s a dynamic track that can hype you up even on a gloomy day. And that a capella bridge…*chef’s kiss*

Love Shot will make you attempt to copy Kai’s body rolls. But more than that, it’s a slick dance track with just the right amount of sexiness. This is also EXO’s first music video to hit 400 million views on YouTube.

The group might be on hiatus at the moment as most members are currently enlisted in the military, but they haven’t forgotten EXO-Ls. This special album—the first to feature Lay since 2018’s DMUMT—is a gift from the boys to all fans. Don’t Fight the Feeling is a cheerful and exciting song that will remind you why EXO is one of the best K-Pop acts around.

Lucky One is the other lead single from the group’s third studio album EX’ACT. It’s a great, energetic pop song that will automatically make you move to the beat.

EXO has tons of B-sides that deserve equal billing on every fan’s playlist, and Artificial Love is one of those tracks. The hard-hitting beats can get you up off the couch and busting out your club moves in no time.

Want a shot of confidence to help you through the day? Put on this song for an instant energy boost! Fun fact: EXO performed this upbeat track at the closing ceremony of the 2018 Winter Olympics in Pyeongchang, South Korea. It was also featured at the Dubai Fountain Show.

This song is a B-side from Don’t Mess Up My Tempo that would’ve done well in promotions. The sound has a retro electro-pop feel that, coupled with the group’s vocals, you won’t get tired of hearing.

A Homage to SISTAR, the Eternal Queens of Summer