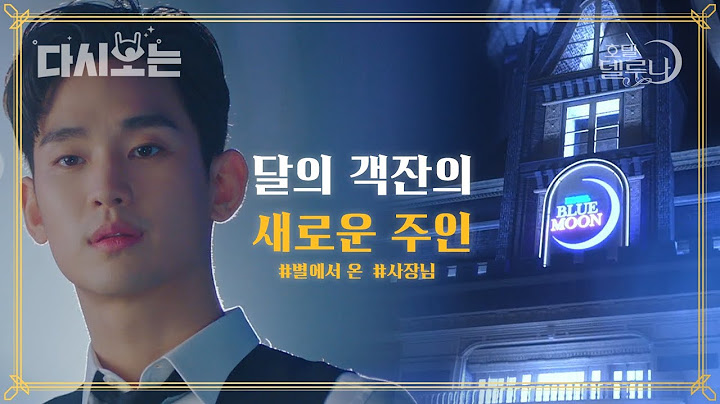 Admit it: You may be patiently waiting for a drama with your bias actor playing the lead, but the level of anticipation grows millionfold when you receive news that another actor will be making a cameo appearance in the same drama. But then, there’s nothing worse than your friends talking about so-and-so’s cameo in a show and all you can think of is, “Really? Why don’t I remember that?” So, here are some high-profile cameos so you can look for them and confidently add to the conversation the next time.

With his heart-fluttering performances in dramas such as Pinocchio, W, and While You Were Sleeping, Lee Jong Suk has captured the hearts of k-drama fans everywhere who won’t pass the chance at every opportunity to see him. Thus, it was a beautiful surprise when the Nation’s Boyfriend was seen in the second episode of Weightlifting Fairy Kim Bok Joo. This was a chance for fans to see LJS reunite with W castmate Kang Ki Young, who played the uncle of the titular character in Weightlifting. As the show was also Lee Sung Kyung’s first leading role, Lee Jong Suk also decided to lend his support to his friend who he has known since their modeling days in 2010.

2. Lee Kwang Soo in Descendants of the Sun

Not only is Lee Kwang Soo a constant mainstay in so many of Korean TV’s most popular reality shows, he is also a popular friend to so many Korean celebrities. Thus, when Song Joong Ki cast him to appear in a cameo for his 2015 drama Descendants of the Sun, the all-around entertainer said yes at a drop of a hat. Appearing in the first episode of the Song-Song drama, Running Man’s forever cast member and resident Giraffe played a gaming arcade worker dressed as a soldier who lectures the Special Forces captain and sergeant on military knowledge after the two used the shop’s toy guns to catch a motorcycle thief.

3. Kim Soo Hyun in Crash Landing on You and Hotel del Luna

From king to alien, what can Kim Soo Hyun not do?

Even before he was Moon Gang Tae taking care of Moon Sang Tae in 2020’s It’s Okay to Not Be Okay, Kim Soo Hyun has been one heck of a scene-stealer. For a time, after his military service ended in 2019, he was absent from the small screen save for two brief but quite memorable appearances in two hit shows: Crash Landing on You and Hotel del Luna. In CLOY, he played a much-fabled North Korean soldier who apparently has taken a cover as a restaurant delivery rider, while he appeared to be the new owner of the hotel for ghosts after Jang Manwol (played by his Dream High co-star IU) has given up ownership of the hotel. The HdL was a short but sweet reunion shippers of Samdong and Pilsook appreciated.

Fresh from the heels of the success of Hotel del Luna, Yeo Jin Goo was set to headline a JTBC show Beyond Evil. But not before appearing as a voice talent who sort of came to life in late 2020’s Start-Up. In the show, angel tech investor Han Jip Yeong (Good Boy, played by Kim Seon Ho in a breakout performance) has this pet project that is, however, buggy—a Siri of sorts, with the virtual assistant’s voice named Jang Young Sil. Jipyeong later had to meet this start-up business owner Hong Ji Seok, who he planned on seeing just for formality and will have to decline. However, when Mr. Hong started speaking, Jipyeong somehow instantly recognized the voice as he remembered his Young Sil, so he personally offered to invest in Hong Jiseok’s venture.

Another actor who has made a killing on both cameo appearances and lead roles is Park Seo Joon. The Itaewon Class star previously made a cameo in the Oscar-winning Parasite before appearing in the Park Bogum-headlined Record of Youth. In the drama, PSJ essayed the role of Park Min Su, an actor who handed an award to Sa Hye Joon (Bogum), with the two knowing each other for years as they both started off as fashion models.

With so many dramas yet to be released this year, we can all look forward to more appearances by familiar faces, hopefully as soon as possible.