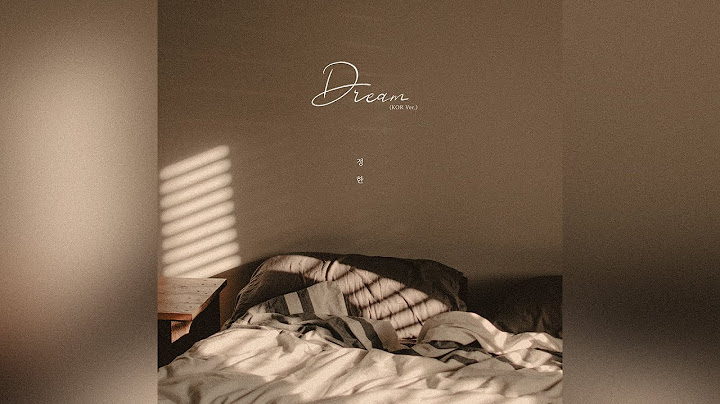 That’s not the only surprise Jeonghan had in store for CARATs. The SEVENTEEN vocalist also recorded a Japanese version of Dream which was shared on the group’s YouTube channel as well.

Dream is a true solo effort for Jeonghan, who wrote and composed the song. It’s possible that he had also written the Japanese lyrics since he had been studying Japanese for some time now. It’s a mellow tune that’s guaranteed to put CARATs at ease and looking forward to the next SEVENTEEN comeback.

Jeonghan has been finding new ways to reach CARATS and his fans, who are called JJONGJJONGIEs. The second eldest SEVENTEEN member had previously opened his own Instagram account to share never-before-seen photos of himself and his fellow members. It certainly looks like we’ll be seeing more of Yoon Jeonghan as a true artist in the near future.

SEVENTEEN is set for a comeback in October 2021. Although Jeonghan will be busy along with the other members, Jun and THE8 are currently in China and will have their own promotional activities.

What Exactly is BLACKPINK’s Lisa Doing in Paris?

Why Has Squid Game Invaded the World?