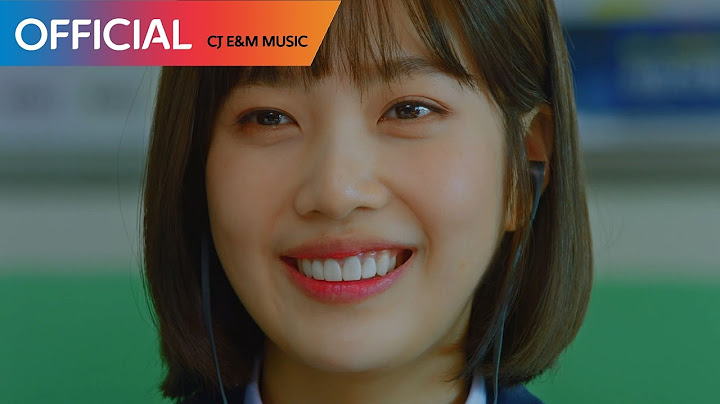 Red Velvet's Joy in The Liar and His Lover. Photo: Stone Music Entertainment/YouTube

After listing the gentlemen, it’s time to list down the ladies from third generation groups who have displayed some serious acting chops. But before we start, a few points on who are not included on the list:

So, get your Netflix, Dramafever, Viki, OnDemandKorea, or KACAWA accounts ready and prepare for hours and hours of great performances from these third generation idol-actresses:

From a cameo in Descendants in the Sun, actress Park Soo-young‘s acting career has been on a steady rise with lead roles on The Liar and His Lover in 2017 and The Tempted (the reason Joy wasn’t able to join Red Velvet in a historic concert in North Korea – scheduling conflicts) in 2018. Next stop for Joy is Only One Person on JTBC with Ahn Eunjin of Hospital Playlist fame, scheduled for release before the year ends.

AOA’s main visual has been on TV shows since 2012, but her film appearances are the stuff that can make anyone go wow. She has shared the big screen with some acting heavyweights, e.g., Lee Minho (in 2015’s Gangnam Blues), Sol Kyunggu and Oh Dalsu (in 2017’s Memoir of a Murderer), and Jo Insung and Nam Joohyuk (in 2018’s The Great Battle). Her involvement in ex-groupmate Mina’s bullying revelations may hurt both her singing and acting careers, and that would be such a shame considering she has had a solid run on both so far.

Thanks to national MC Yoo Jaesuk and his summer 2021 project group MSG Wannabe, the song Journey to Atlantis has returned to public consciousness, which has also reaped benefits for the song’s original artists, the much-underrated group Laboum. For the group’s face and visual Soblin, popularity has been easier though, thanks to her appearances in various movies and TV series since 2016. Best remembered for playing Kim Yoojung’s sister who wanted to be an… drumroll… girl group member in the romcom Backstreet Rookie and Last seen in a cameo appearance in MBC’s Oh! Master, Solbin is due to appear in Idol: the Coop later this year with the next idol-actress on this list.

Out of the iconic group EXID’s five members, two have made a comfortable transition into acting – Hani and Jeonghwa. While the group is still officially active in Japan and has not officially disbanded in Korea, the two visuals have also managed to slowly but surely establish their acting portfolio. For her part, Hani has proven to be a triple, if not quadruple threat: singer – reality show genius (remember the controversial Hani crying outbursts in Crime Scene 2 that divided the country?) – MC (with an unabashed bias for Oh My Girl’s maknae, Arin as declared in Weekly Idol where she displayed perfect chemistry with SuJu’s Heechul) – and finally, actress, with appearances in an episode of SF8 (Korea’s answer to Black Mirror), three web series (XX, How to be Thirty, and You Raise Me Up), and is set to star in the show mentioned above, Idol: The Coop on JTBC.

The Produce 101 alumna and late addition to Cube Entertainment’s second girl group CLC has been slowly but surely building her acting credentials with supporting and guest roles in drama series since 2018. Last seen in the first episode of the contemporary historical drama Youth of May and teen period drama At a Distance, Spring is Green, Eubin will be next seen in yet another teen drama Dear.M.

Bona is one of those idols-turned-actresses who didn’t need to wait for years to snatch a leading role in a TV series. After playing a secondary role in the 2017 KBS drama Hit the Top, she went on to play Lee Junghee, the lead character in the coming-of-age drama Girls’ Generation 1979 released months after. She has since then been part of two other KBS dramas, Your House Helper with Ha Seokjin and Homemade Love Story with an ensemble cast. Next up for WJN’s visual is tvN’s Twenty-Five Twenty-One, where she will be sharing the spotlight with Nam Joohyuk and Kim Taeri.

This is, by no means, an exhaustive list, although the most accessible titles and idols have been listed for your reference. For the meantime, the only thing to do aside from searching for all those dramas would be to join the world’s Blinks in prayer for the immediate release of the Jisoo-Jung Haein drama.

5 Scene Stealing Gentlemen in K-Dramas to Look For