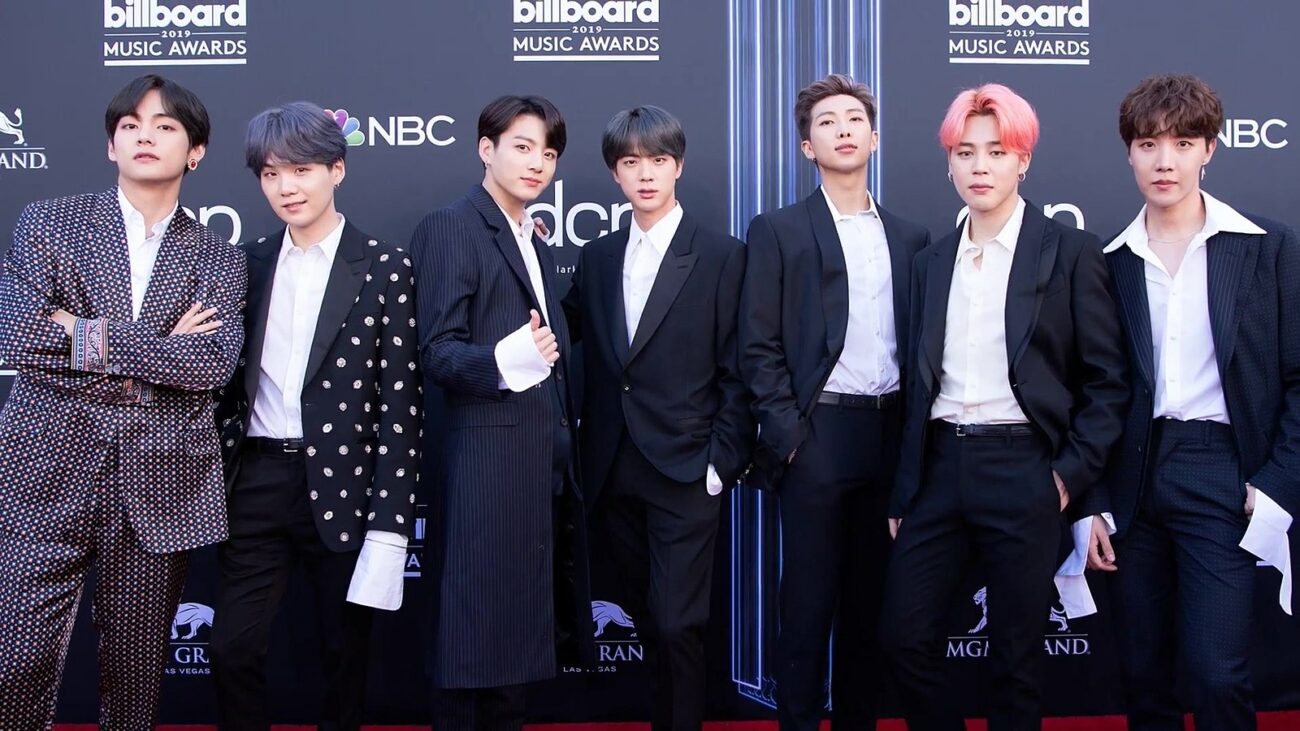 Bangtansonyeondan—more popularly known as BTS—is a South Korean boy band who debuted in 2013 under Big Hit Entertainment. The group comprises seven members: Jin, Suga, J-Hope, RM, Jimin, V, and Jungkook. Together, they have become one of the world’s most popular and successful music groups, with a devoted fan base known as the “ARMY.”

BTS first gained attention in South Korea with their debut single “No More Dream,” but it wasn’t until their hit song “Blood Sweat & Tears” that they truly broke through to the mainstream. Since then, they have released many successful albums, including “Love Yourself: Tear,” “Map of the Soul: 7,” and “BE (Deluxe Edition).”

One thing that sets BTS apart from other K-pop groups is their dedication to creating music with meaningful lyrics. Many of their songs address social issues, such as mental health and self-love, and the group has earned a lot of praise for their positive influence on young people.

In addition to their music, BTS is known for their energetic and visually stunning live performances. They have toured extensively, performing in arenas and stadiums worldwide, and have won numerous awards for their concerts.

BTS has also made a name for themselves outside of the music industry. They have been featured in several magazines, including Rolling Stone and Time, and have appeared on famous US talk shows such as The Late Show with James Corden and The Tonight Show Starring Jimmy Fallon.

The success of BTS has made them role models for many fans, and they are known for their philanthropy and charitable work. Together with UNICFE, they launched their Love Myself campaign in 2018 to promote self-acceptance and end violence against children and young people. 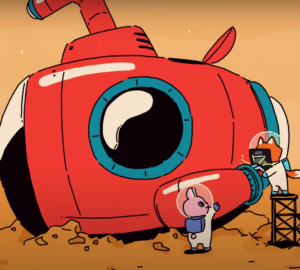 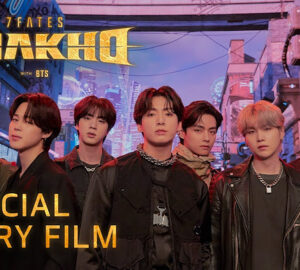 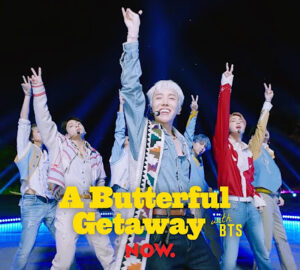 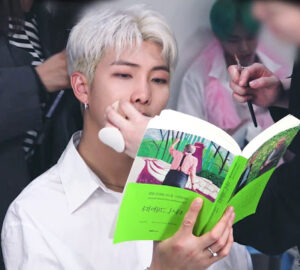 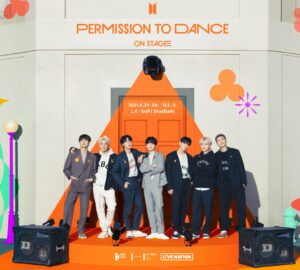 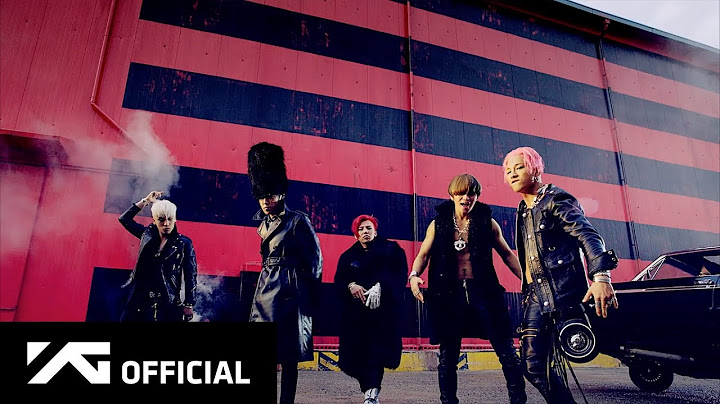 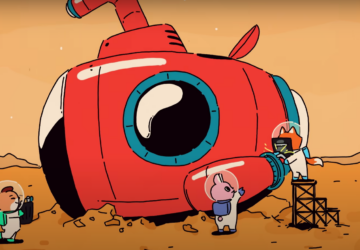 K-pop videos are always an amazing visual and aural experience. But are you looking for music videos that are a 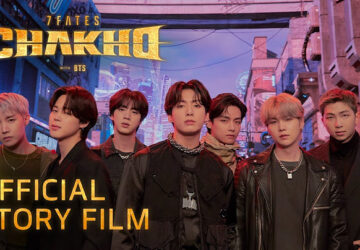 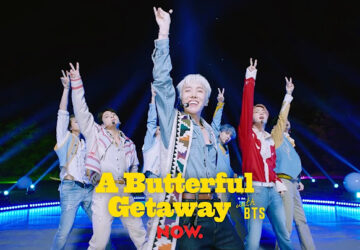 I’m sure you’ve come across a ton of dance challenges the moment you open your TikTok account. In the K-pop 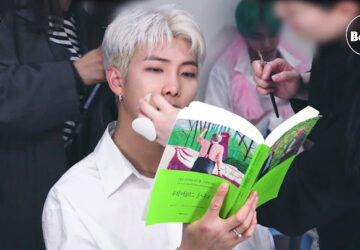 One might think that with their super busy schedules, idols won’t have time to even crack open a book. But, 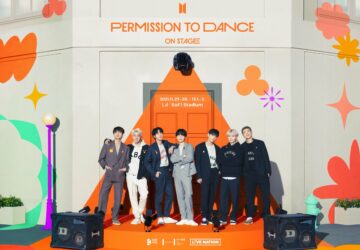 After two years of waiting, the BTS concert ARMYs have been waiting for is finally here. https://twitter.com/BIGHIT_MUSIC/status/1442625157776883714 Following their “Love 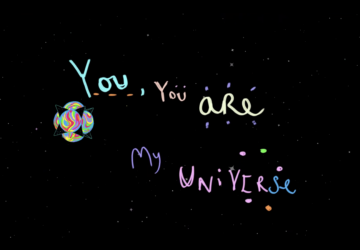 The song starts upbeat, reminiscent of early Coldplay when frontman Chris Martin was around the same age as BTS. It 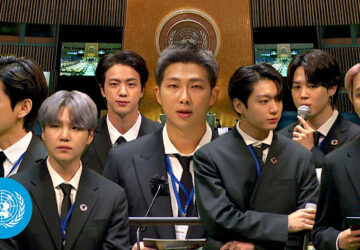 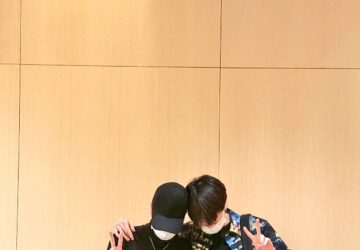 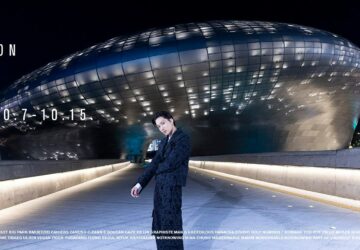 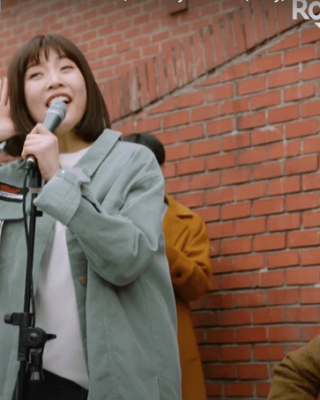 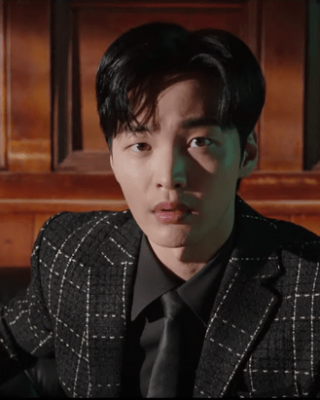 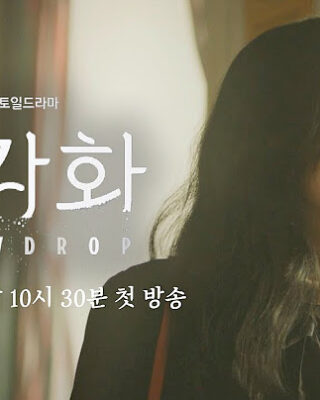