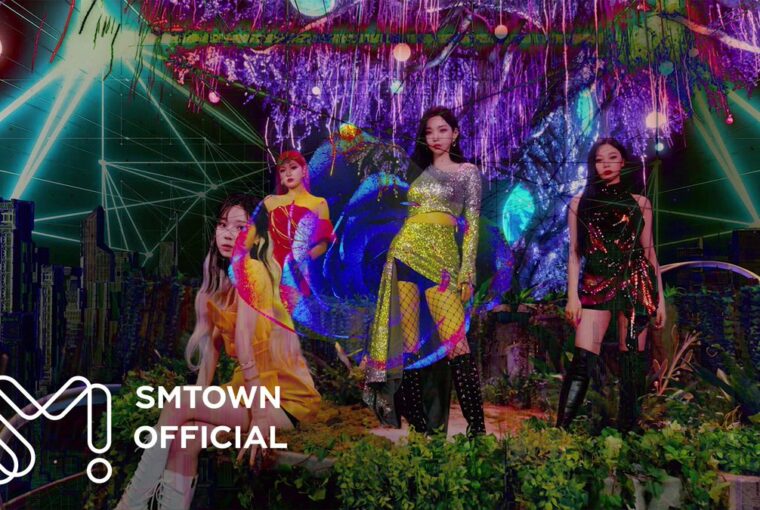 AESPA is ready for a comeback and this time, they’re releasing a mini-album! Karina, Giselle, Winter, and Ningning have announced Savage, their first EP that’s dropping in October.

The official aespa Twitter account had previously teased the comeback with a visual teaser. MYs were mystified by the video which showed a floating Savage avatar and fans were hoping it meant another comeback this year.

Luckily, aespa made it official as it was confirmed that Savage will be the girl group’s first mini-album, to be released on October 5, 2021.

aespa to release their first mini album ‘Savage’ on 10/5!
To bring another mega hit after ‘Next Level’! Pre-orders to be available from today!https://t.co/jMIK9NwhlU#aespa #æspa #에스파#Savage

It will be the girl group’s first EP since they debuted with Black Mamba in November 2020.

aespa’s first physical album will have six songs, and SM Entertainment has confirmed that pre-orders for SAVAGE are now available.

That gives MYs a lot of time to prepare for the comeback and the fans are thrilled that Karina, Giselle, Winter, and Ningning will be back this October.

for aespa for themselves pic.twitter.com/zCSKGamR41

me buying all versions of the aespa album but ending up pulling out the aes photocardpic.twitter.com/VH5AbWFtmG

Why do we need to have high pre-orders especially on the first week???? It's to determine how much copies will be printed! So, pre-order immediately MYs! We can surely use this to increase aespa's points in music shows and award shows too! Let's make SAVAGE ERA full of wins!

Aespa debuted on November 17, 2020 with their hit single Black Mamba. They followed it up with Next Level in May this year, and have dropped the Habstrakt Remix on September 14.

Aespa’s first physical album Savage and its title track of the same name will be out on October 5, 2021.

We are Mamamoo: Familiar Meets Fresh in “Best Of” Album