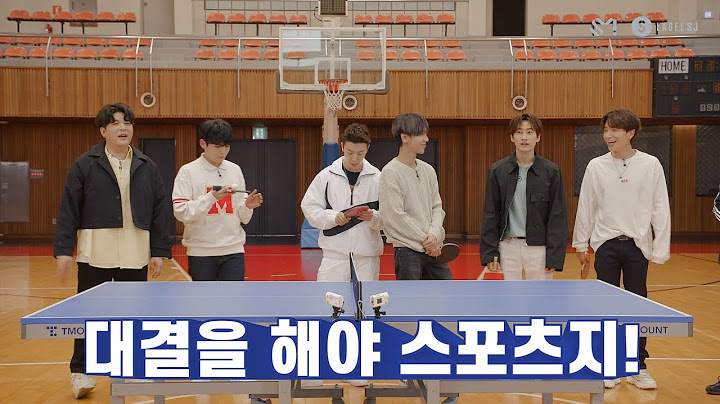 The men of Super Junior have been in Korean entertainment for the last 15 years and have had numerous variety show appearances under their belts. Their crazy-happy personalities make them variety favorites—much to the delight of E.L.Fs everywhere.

You’re guaranteed to be rolling on the floor laughing by watching shows with any (or all!) of the Super Junior members in the cast. So, bring out the tteokbokki, ramyeon, and soju, and have your very own viewing party with these programs and web series:

The plot: Super Junior Returns is an ongoing web series featuring all active Super Junior members. The first season documented their 8th album and comeback preparations. In season two, the members went on to show the best food around Japan. Season three featured the members’ individual schedules, as well as their 9th album preparations. The current season’s concept is all about fulfilling requests from E.L.Fs.

Where to watch: VLive

The plot: Heechul is part of the fixed cast on Knowing Brothers, one of the most popular shows in South Korea today. Every week, “transfer students” come out on the program and are interviewed by the cast members. The guests also participate in activities such as games and skits.

Where to watch: Netflix

Plot: My Little Old Boy features celebrities’ mothers, as they observe and comment on the daily lives of their unmarried adult sons. Heechul and his mother, Kim Sun-ja, are in the show as part of the fixed cast.

Where to watch: Viu (as Mom’s Diary)

The plot: Super Junior and TVXQ go on a trip to Yogyakarta, Indonesia, with time travel as their concept. They all go back to 2002, and in order to “return” to the present time, they had to complete several tasks and challenges.

The plot: The show is inspired by the Chinese novel Journey to the West. Along with Kyuhyun, the program also stars Kang Hodong, Lee Sugeun, singer Eun Jiwon, actor Ahn Jaehyun, Winner’s Mino, and Block B’s P.O. For each season, the cast members dress up as different characters, go on a trip, and complete various missions to receive dragon balls that will grant their wishes.

Where to watch: Viu, TvN D ENT channel on YouTube

The plot: In Things that Make Me Groove, Kyuhyun sets out to find food that best complements alcohol. The program, a spin-off from New Journey to the West, shows the idol at home, as he invites different friends for a night of games and storytelling over food and alcohol.

The plot: Leeteuk, Yesung, Shindong, Eunhyuk, Donghae, Siwon, Ryeowook, and Kyuhyun are the new employees at SJ Global, a small to medium-sized company that has been supporting Super Junior. This variety mini-series has the members take on office tasks to earn badges for the privilege to get off work early. They also go on a cooking challenge, attend a special class on sales pitching, and more.

Super Junior is everywhere in the Korean entertainment industry indeed! What’s your favorite variety show in the list? What other programs do you love to watch?

Boo Seungkwan and His War With the English Language

Jay B Releases First EP, Hints at Possible GOT7 Reunion