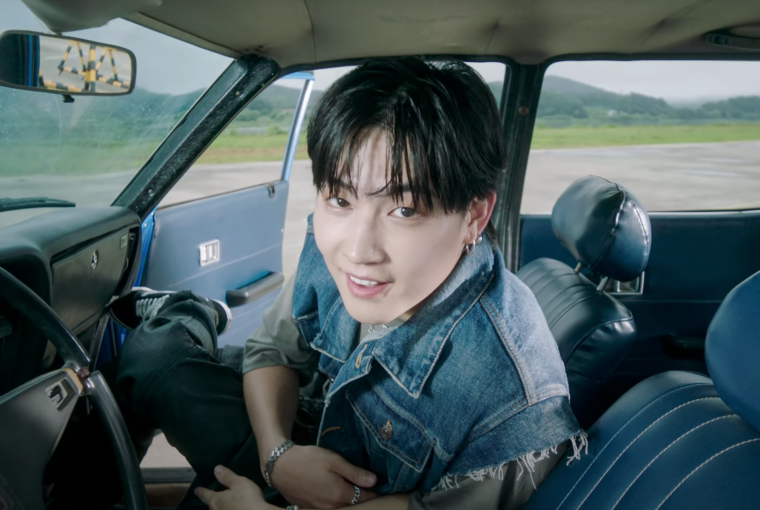 As of August 26, 2021, the leader of GOT7 has finally released his first mini-album SOMO: FUME. Not surprisingly, it’s filled with songs that are distinctly Jay B.

While JB is currently promoting the title track “B.T.W” and enjoying his status as a solo artist, he is also eager to work with Mark, Jackson, Jinyoung, Youngjae, BamBam, and Yugyeom again. Jay B has confirmed that they are working to make a GOT7 reunion happen soon.

GOT7 has been working together since 2014 but the group hit an unusual milestone in early 2021. All members of the idol group decided against renewing their contracts with JYP Entertainment. The decision made Ahgases worry that it would mean the group’s disbandment. However, the boys made it clear that GOT7 is “Forever Seven” and will continue to perform together.

Since then, the GOT7 members have signed with different companies and worked on solo projects. Jay B was the last member to choose a new company and signed with Jay Park’s H1ghr Music. Jaebeom then made his mark as a solo artist with the digital single “Switch It Up.”

It’s clear Jay B is having the time of his life writing new music on his own. While speaking to MTV, the other half of JJ Project admitted he loves the artistic freedom of a solo artist.

“The freedom that I feel is that my ideas, my creativity, and my direction do not get lost in translation and doesn’t get lost in the shuffle. It doesn’t get overridden by other people’s opinions,” Jay B elaborated. “Now, my creativity is becoming more of a reality. It’s not that I have the freedom to do whatever I want with my music—that’s not it. It’s just that my ideas are being more prioritized here, and I feel like you see that in my songs.”

Being a solo Korean R&B artist means new fans but Jay B also wants to please Ahgases with his current sound. Jus2’s second member assures GOT7 fans that he hasn’t changed at all.

“I want the fans to continue to see me and keep their love for me. Nothing’s going to change. Just look at me and take me for what I am and who I am. I’m still me,” he said.

Pleasing Ahgases means a GOT7 reunion. Jay B knows this and reveals that he and his fellow members are looking for ways to make it happen.

“I really want to let the fans know that every one of the seven members are trying extremely hard to continuously do good work and maintain the name of GOT7,” Jay B said. “Even today, we were talking and are still thinking of ways we can do something together so we can maintain the fandom and honor for GOT7. We’re always thinking of new ways to progress, but it’s challenging.”

Jay B, Mark, Jackson, Jinyoung, Youngjae, BamBam, and Yugyeom are all working on their own solo projects. However, fans can expect GOT7 to eventually work together again when the time is just right.