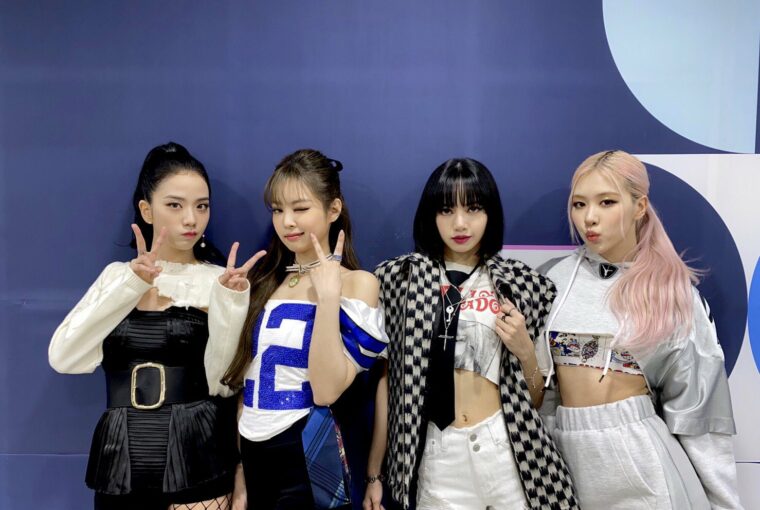 Looks like October is going to be a busy month for BLACKPINK: Jisoo, Jennie, Rosé, and Lisa are reportedly attending Paris Fashion Week 2021, and have been invited to participate in the “Dear Earth” campaign for climate change.

There are speculations that all Blackpink girls—Jisoo, Jennie, Rosé, and Lisa—will attend Paris Fashion Week next week. Several reports have pointed out that some of them have left for Paris on September 25. However, it was also reported that Jennie will not leave with the other members due to changes in schedules.

It wouldn’t be a huge surprise if all four were invited to Paris Fashion Week. After all, all BLACKPINK members are global ambassadors for a few French luxury brands. Jisoo is the ambassador for Dior while Jennie is the Chanel ambassador. Rosé and Lisa are the ambassadors for Yves Saint Laurent and Celine, respectively.

It has also been confirmed that Blackpink will participate in the YouTube Originals special Dear Earth event on October 23, 2021. The campaign for climate change will also be attended by leaders such as Pope Francis, former U.S. President Barack Obama, and Google/Alphabet CEO Sundar Pichai.

Other artists Billie Eilish, Anitta, Jaden Smith, Lil Dicky and GaTa, Tinashe, and Marsai Martin are also attending Dear Earth. It is unclear, though, if Jisoo, Jennie, Rosé, and Lisa will only perform or will also give a speech. As of publishing time, BLACKPINK is the only K-pop act participating.

Stay tuned for more updates on both stories.