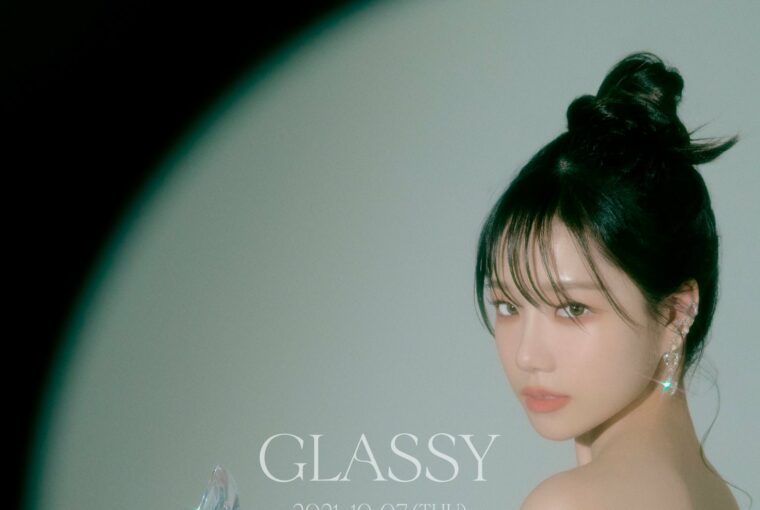 It’s an ethereal look at Jo Yuri’s upcoming solo debut. New fans and WIZ*ONEs who have been supporting Yuri since she was a member of IZ*ONE simply can’t get enough of it.

Hopefully, a video teaser will offer a taste of the new music she will be releasing this October.

Jo Yuri was one of the competitors on Produce 48 and was ranked #3, confirming her place as a member of IZ*ONE. She debuted with the 11 other members as IZ*ONE in October 2018. Unfortunately, the group officially disbanded in April this year.

Despite IZ*ONE’s disbandment, the members are determined to pursue their own careers. Jo Yuri is proof that these idols can continue making music for their fans.