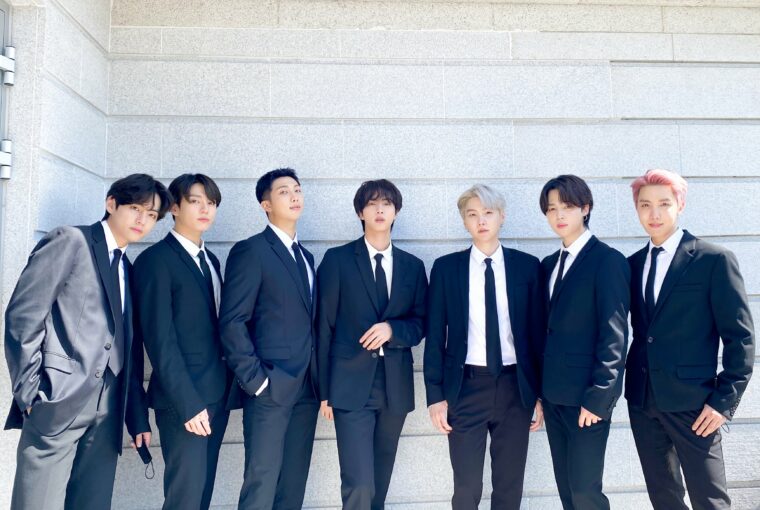 BTS continues to prove that they are more than just another K-pop act. As with any country, diplomatic passports are only awarded to a few, qualified individuals. Along with their new status as diplomats comes expectations that the OT7 will be deployed for more official government businesses.

In July 2021, President Moon announced BTS’s appointment as Special Presidential Envoys for Future Generation and Culture. With this officially sealed, the septet will accompany him at the 76th session of the U.N. General Assembly (September 21 to 30, 2021). For their first diplomatic duty, BTS will deliver a message during the Sustainable Development Goals Moment (SDG Moment) of the Decade of Action session.