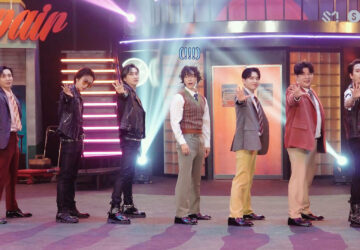 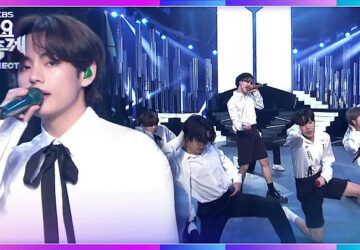 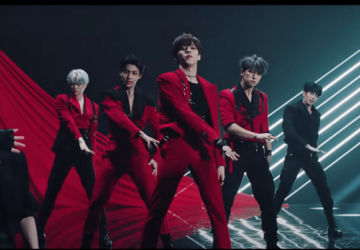 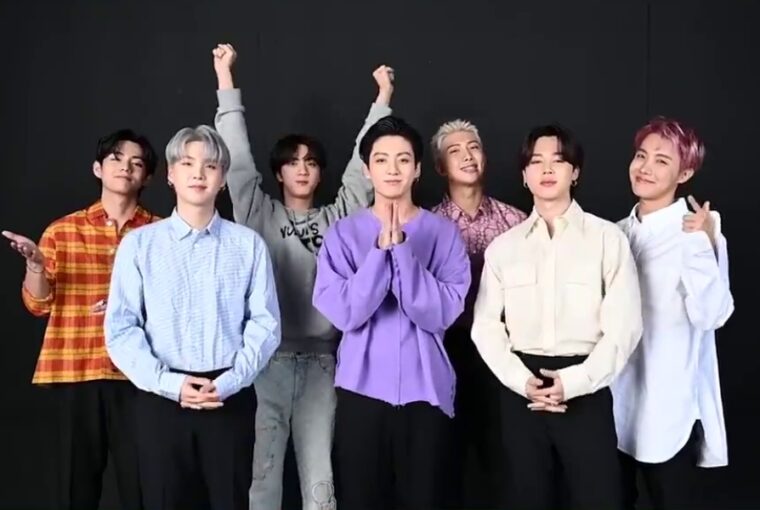 What can we not expect from BTS?

RM, Jin, Suga, J-Hope, Jimin, V, and Jungkook have consistently won Best Kpop at the VMAs since it was introduced in 2018. First for Boy With Luv in their historic (not to mention controversial) first VMA win in 2019, ON in 2020, and now, for Butter.

BTS was up against some major players for the 2021 VMAs Group of the Year award. The OT7, however, proved that they are unstoppable because they are “not seven, with you.” Beaming with love, they credited ARMY—the group’s equally phenomenal fandom—for their VMA win.

“And ARMYs, this is all possible thanks to you guys.”
-BTS in their acceptance speech for the 2021 VMAs Group of the Year award.

"Army, this is ALL possible thanks to you guys" 💜 Congrats again to @BTS_twt on winning Group of the Year tonight at the #VMAs! pic.twitter.com/YrshmTWi2x

BTS was unable to attend MTV’s awarding ceremony at the Barclays Center in Brooklyn, New York. They accepted their 2021 VMA awards through a video message instead.

In addition to these two major awards, BTS also took home the Song of the Summer award for their hit single Butter.

BTS was nominated in six major categories including Best Pop, Best Editing (for Lumpens’ Yong Seok Choi), and Best Choreography (for Son Sung Deuk with BHM Performance Directing Team). The hit single Dynamite was nominated for the Song of The Year category instead of Best Kpop.

The show is over and BTS ended the night with 3 awards:

Congratulations BTS 🎉🥳👏🏼
You deserve it ALL and more!!💜#BTS #방탄소년단 @BTS_twt pic.twitter.com/eOZQrMWRkq

Congratulations to BTS and ARMY! 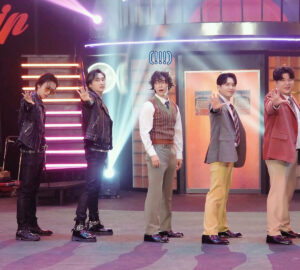 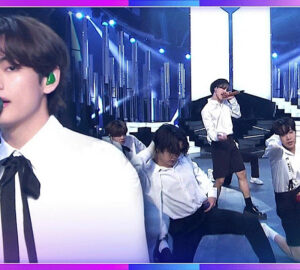 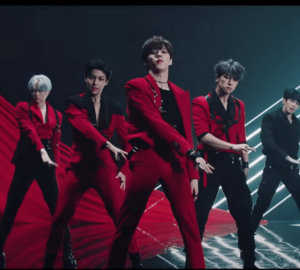