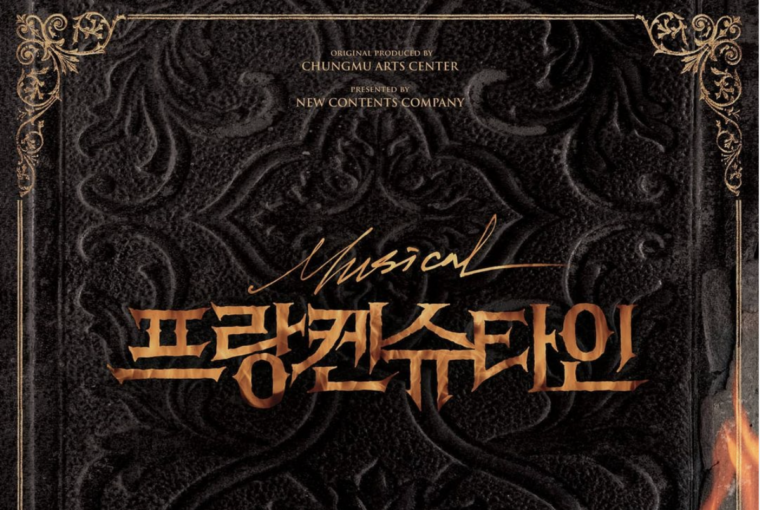 E.L.Fs and Starlights are in for a treat this November, as Super Junior’s Kyuhyun and VIXX’s Leo have been cast in the fourth run of the musical “Frankenstein.” Kyuhyun will be playing the role of Victor Frankenstein, while Leo will be taking on the roles of Henri Dupre and the Monster.

The musical is an original Korean production that first premiered in 2014 and was adapted from the 1818 novel by Mary Shelley. The story follows the tale of Victor Frankenstein, a genius scientist who created a monstrous creature that eventually turned against him. Victor meets and befriends Henri Dupre (an original character). Henri, fascinated by his friend’s research, asks Victor to use his body for science. Victor proceeds to create and bring to life a new being using various body parts and his friend’s head.

Kyuhyun has made a name for himself as a reliable musical actor; he first showed off his acting chops and excellent singing skills in The Three Musketeers in 2010. Since then, Kyuhyun has taken on lead roles in other productions such as Werther, Mozart!, The Man Who Laughs, and Phantom. E.L.Fs can definitely expect SJ’s main vocal to put out another outstanding performance in his new role as Victor Frankenstein.

Leo has also shown expressive performances in his previous roles for Mata Hari, Elisabeth, and Marie Antoinette. Starlights are already excited to see Leo take on the dual role of Henri Dupre and the Monster, especially as this production marks the idol’s first musical after completing his mandatory military service. Leo served as a public service worker and was discharged last September 9, 2021.

Frankenstein will be performed at the Blue Square Shinhan Card Hall in Seoul from November 24, 2021 to February 20, 2022.

Featured photo: Poster for the musical “Frankenstein,” where Super Junior’s Kyuhyun and VIXX’s Leo are set to appear. Photo: ncc_musical/Instagram