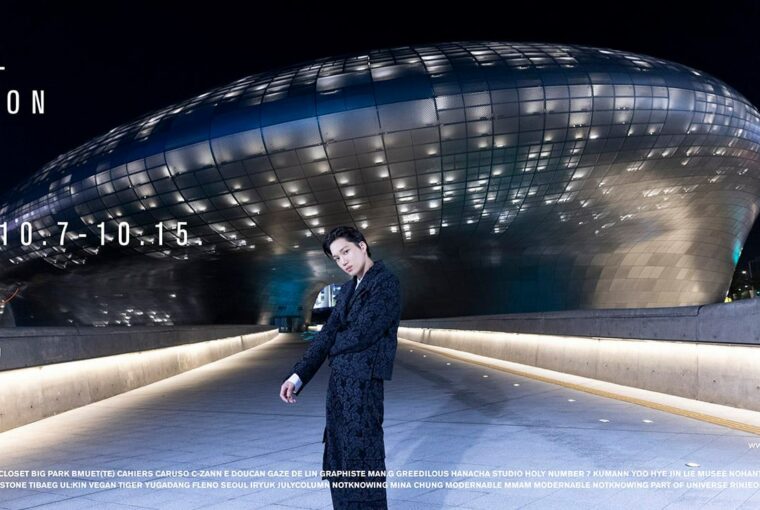 With Rosé and CL making their debut appearances at the Met Gala—one of the fashion industry’s biggest events—the floodgates may have opened for other K-pop idols to also attend the event. Here are some names that may be great ideas to grace Met’s steps in May next year.

Given that the Met Gala is already one of the most important events in the fashion industry’s calendar, just imagine the commotion it would cause if some of the members of the world’s biggest band to date would attend the event! Maybe having all seven members attend the event would be a bit too much, so we’re thinking the V would be great representatives for the band. Kim Taehyung has long been considered to be the most fashion-savvy among BTS members, and it would be great to see him grace the Met steps, with all the world’s red carpet photographers capturing his unique fashion sense.

When people got wind of news that a Blackpink member was going to attend the Met Gala, most of them made the quick assumption that it was going to be the first member who also launched her solo career. But lo and behold, it was the face of Saint Laurent, Rosé, who was on the grounds of Met, becoming one of the first two female K-pop idols to attend the event. So, if we are to think of the next Blackpink member who needs to be seen in the Upper East Side’s most famous steps, then it may be high time for Calvin Klein’s most recent brand ambassador to make her appearance But then we wouldn’t mind at all if it were Celine’s muse, Lisa, who would be next in line. Since the next Met Gala will be in May next year, we may think Jisoo might not make it because she should be too busy preparing for her solo release, cross fingers.

2022 S/S Seoul Fashion Week will be held from 7th October to 15th online; historical sites of Seoul will turn into a runway.

K-pop star Kai of EXO, the global ambassador of 2022 Seoul Fashion Week, will appear on the teaser clip released on the 15th.#ISeoulU #EXO #Kai pic.twitter.com/sicQN6uSti

If we’re on the subject of fashion, it simply is a must to mention EXO’s main dancer Kai. Since being a global brand ambassador of Gucci, Kim Jongin has appeared in countless fashion spreads and pictorials for the brand, as if we still need convincing that the group’s visual (not that the group lacks in this respect) can hold his own with the fashion world’s movers and shakers. That height, those chiseled features, and that camera-ready aura would be such a refreshing sight to see in Met’s fabled steps. With tennis queen Serena Williams and red carpet mainstay British actress Sienna Miller wearing Gucci in last Thursday’s event, I say let’s go for Kai attending next year’s event in full Gucci regalia.

It can be argued that they would rather see the Red Velvet’s original visual Irene in fashion’s biggest event, but I’d rather see Seulgi in attendance. With those sharp features that scream high-fashion and commanding presence, Red Velvet’s main dancer would no doubt be a hit in New York. Also, it should be noted that Seulgi has been Besides, shouldn’t Italian luxury brand Salvatore Ferragamo may want to push its muse to attend the event? This needs to happen, ASAP!

Blessed with a fashion model’s height and matinee idol features, SEVENTEEN’s visual-cum-rapper Mingyu would surely create waves should he appear in the Met Gala. Everything looks good on him and luxury fashion houses would love to give him something to wear. Besides, he has walked several runways for Korean fashion designers and is one of the busiest idols every Seoul Fashion Week, so he shouldn’t have any problems going head to head with other bigwigs in the fashion industry. But then, Mingyu is also known to be a bit awkward in social situations, not to mention he is quite a klutz, so being escorted by the group’s resident Leonardo di Caprio-lookalike and English speaker Vernon should be a great idea.

Let’s hope for more K-pop idols to make their appearances in next year’s event.